Watch where you’re pointing that thing! 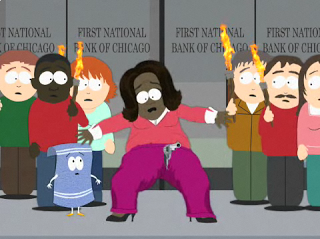 Wow, you Texas folks sure take that “concealed carry” thing seriously!  Now I’m wondering how many Texas guys are walkin’ around with handguns shoved up their arses.  You know, ‘cause it’s their Second Amendment right and all that.

After she was arrested, Castaneda allegedly told the officer she had a handgun in her vagina, KCEN reported. According to the television station, police found a loaded Smith and Wesson pistol with a round chambered.